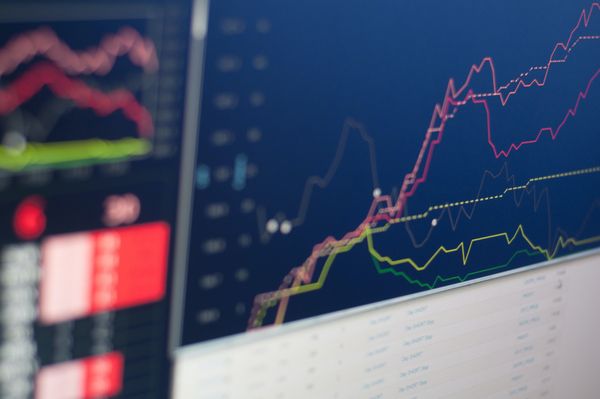 International bonds are facing many of the same headwinds we are seeing in the US. A rebound in economic activity and a tight labor market are pushing inflation higher and many central banks are scrambling to adjust policies. Intentional markets are beginning to show some divergences in policy paths. The European Central Banks (ECB) is holding rates near 0%, effectively keeping many eurozone countries' yields in negative territory, and the Bank of Japan (BoJ) has maintained its purchases to peg interest rates at key levels. Meanwhile, the Bank of England (BoE) and Bank of Canada (BoC) have already started raising rates. Fiscal spending measures are on track to take over as policy support in many areas which should make it easier for the lagging central banks to also begin normalizing policies. Many emerging market (EM)countries began aggressively raising rates through the end of 2021 and the trend is on pace to continue. Higher yields in EM debt may be attractive to boost income generation but exposure should be kept relatively low given the risk and return dynamics. Overall, with valuations near historical highs in many developed economies, and rate hike cycles well underway elsewhere, we do not recommend adding exposure to foreign debt.