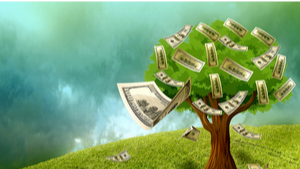 The Cost of Living Posts Biggest Surge Since 2008, as Inflation Spreads Through Economy

The consumer price index jumped 0.9% in June and 5.4% year-over-year, this number almost doubled the consensus expectation of a 0.5% increase for the month of June. Even more troubling, when you exclude the volatile food and energy components, the so-called core-CPI, which is said to be a more true indicator of underlying inflation, also rose 0.9%. This measure also had a year-over-year increase of 4.5%, which was the largest advance since November of 1991. Diving deeper, the outsized increase was driven in large part by the pricing rebound in categories associated with a broader reopening of the economy including hotels, car rentals, apparel, and airfares. Additionally, used car sales accounted for more than one-third of the gain.

The key takeaway is that higher inflation levels are becoming associated with our recovery. Although it was expected that inflation would increase over the next few months, the amount by which it is rising seems troublesome to investors and the Fed. Although the Fed reiterated it is transitory, they have stated they were caught off guard by how high inflation has risen. Going forward, investors will be looking to see if those outsized reopening increases in inflation begin to normalize or remain sticky. 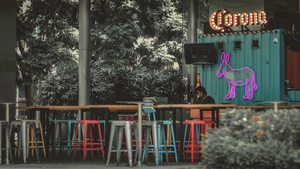 Retail sales increased 0.6% last month, beating the estimate of a decline of 0.4%. Sales had tumbled 1.7% in May. Retail sales are now up 18% in the past year and easily exceed pre-pandemic levels. Auto sales, which have shown signs of slowing amid supply-chain disruptions that have limited the number of vehicles for sale, weighed on overall retail sales in June. Excluding autos—a sometimes volatile category of products—sales rose 1.3% in the same period.

The key takeaway is consumers have shifted their spending toward services they avoided during the pandemic. Dining out, entertainment, travel, vacation trips, etc. Strong spending should continue given the improvement in the labor market and the still recovering economy. Remember retail sales signals trends in consumer spending, which accounts for 70% of economic activity. 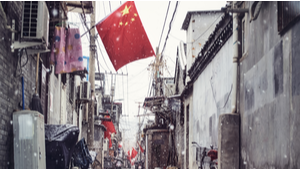 China Q2 GDP: The Economy is still Growing, but the Recovery Is Slowing Down

China's economy is still growing, but the pace of its recovery slowed in the second quarter as the country contended with surging commodity prices and supply chain disruptions. GDP grew 7.9% in the April-to-June quarter compared with the same period a year ago slightly lower than the 8.1% expectations. That rate of growth was significantly slower than the 18.3% year-on-year increase China registered in the first quarter. According to Chaoping Zhu, global market strategist for JP Morgan Asset Management, "Overall, China's economy looks to be on track for recovery, with the 6% annual growth goal in reach," despite the uneven recovery.

The key takeaway is that China is flashing troubling signs. Record commodity prices drove factory inflation to the highest levels in more than a decade. This was compounded by supply chain disruptions caused by shipping backlogs and an energy shortage that held back factory production. There was also slowed growth in the services sector. China's recovery has largely been uneven and this situation is something to keep an eye on as they were the first country to recover from the pandemic and are the second-largest economy in the world. 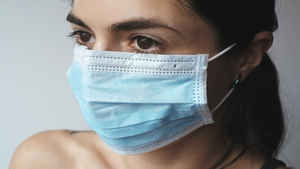 Treasury Secretary Janet L. Yellen said that she was concerned that coronavirus variants could derail the global economic recovery and called for an urgent push to deploy vaccines more rapidly around the world. “We are very concerned about the Delta variant and other variants that could emerge and threaten recovery,” Ms. Yellen said. “We are a connected global economy. What happens in any part of the world affects all other countries.”

The key takeaway is that although we are easing restrictions and returning to normal life, this is something to monitor going into the future. While in the United States we are moving forward in vaccine distribution, there is a large portion of the world that is lagging. The Group of 20 nations agreed that the goal is 70% of the global population vaccinated by next year and they believe this should allow us to fully move past the coronavirus pandemic. 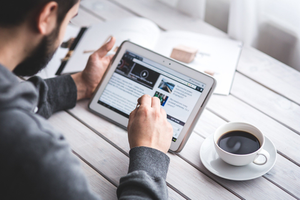 For more than a year now, the housing market has been a perfect storm for sellers, but the winds may finally be shifting.

Senator Chuck Schumer will propose a bill for the Federal decriminalization of marijuana.

Dogecoin's co-creator blasts crypto as a scam to help the rich get richer.

The number of Americans filing for first-time unemployment benefits last week fell to its lowest level since the COVID-19 pandemic.

Palm Beach is running out of mansions for sale.

Dubai opened the world's deepest pool with a 'sunken city' for divers to explore.