Overall markets inched to fresh record highs into the long weekend. Seven of the eleven sectors ended last week in positive territory with Real Estate (+4.1%) leading the way. Financials (-2.4%) and Energy (-1.4%) were the largest underperformers. 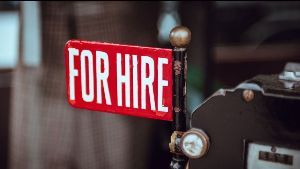 Job creation for August was a huge disappointment, with the economy adding just 235,000 positions. Economists had a wide range but were looking for 720,000 new hires. The unemployment rate dropped to 5.2% from 5.4%, in line with estimates. Leisure and hospitality jobs, which had been the primary driver of overall gains at 350,000 per month for the past six months, stalled in August as the unemployment rate in the industry ticked higher to 9.1%.

The key takeaway is that delta was the story in the report as many employers pulled back hiring due to the variant's impact. Signs are still pointing to an improving labor market but this bumpy recovery pushes back the overly optimistic narrative. If the jobs data gets softer, that could prompt Fed officials to wait until 2022 before tapering its purchases. 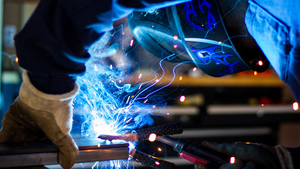 Manufacturers Grow Faster in August Despite Delta and Labor Shortages

The index of US-based manufacturing rose to 59.9% in August from 59.5% in the prior month. Economists had forecast a reading of 58.6%. Any number above 50% signifies growth. New orders and production both increased in August and were at 60% or above. That’s the good news. The bad news is, the backlog of orders grew again and remained near an all-time high. Companies can’t produce enough goods to sell them as quickly as the orders come in, reflecting the ongoing bottlenecks. Also a gauge of employment also turned negative again.

The key takeaway is businesses have plenty of demand, even with delta variant spreading across the country. The biggest problem are broad shortages of supplies tied to Covid disruptions and an explosion in pent-up demand after the US mostly reopened this year. The supply and labor shortages eventually should ease and return to pre-Covid patterns, though the delta variant could push out the timetable. 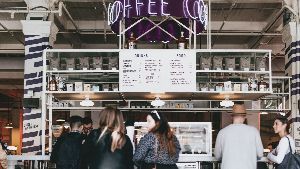 An index of service-oriented business activity fell to 61.7% last month from a record 64.1% in July. Any reading above 50% signals expansion and numbers above 60% are exceptional. Most executives who were polled blamed persistent shortages of supplies and labor that are preventing them from producing enough services to meet high customer demand.

The key takeaway is that while there is record growth in the service sector, it is growing more slowly as hurdles still remain. Higher prices for labor and prices are posing large headwinds to businesses and the delta variant adds to the problem. 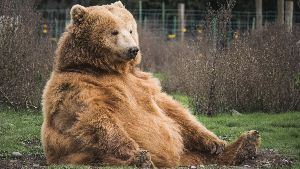 US Consumer Confidence Falls in August to 6-Month Low

US consumer confidence fell to a 6-month low in August as the index dropped to a reading of 113.8 from 125.1 in July. The Conference Board said that concerns about the resurgence in COVID cases as well as worries about rising gas and food prices had contributed to the drop. With the August decline, the overall index is 19 points below its pre-pandemic level.

The key takeaway is the slowdown appeared to be more the result of virus fears rather than cooling labor conditions. Additionally, at the same time consumers are seeing a renewed surge in the virus, they are paying more at the grocery store and at the pump which weighs on sentiment. 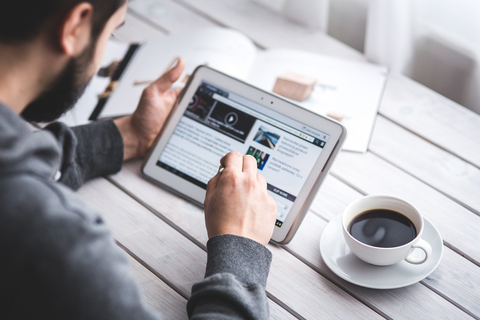 ESPN was duped into airing a high school football game with a school that apparently doesn't exist.

PayPal is exploring ways to let users trade individual stocks, according to two sources familiar with the plan.

The Securities and Exchange Commission Chairman Gary Gensler said a full ban of the controversial payment for order flow practice is “on the table.”

The TSA screened nearly 1.35M people on Tuesday, the fewest since May. Travel demand usually drops in late summer as children return to school, but airline executives last month warned they would miss revenue or profit forecasts because of weaker bookings.