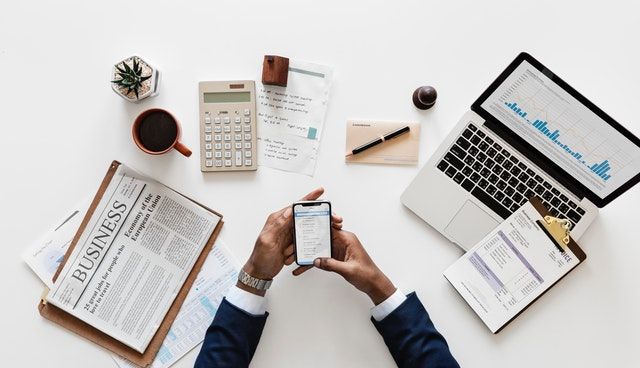 Client is the CEO of a large privately held company. Client was looking for ways to gain liquidity on their privately held position and create a wider spread of ownership between themselves and the organization’s next set of leaders. Moreover, the client wanted to avoid converting the current internally held interest to a minority position. An additional objective was to enhance the return on equity for current shareholders. Several private equity firms had expressed interest in the company, but all wanted a majority position. Mezzanine lending firms were also interested, but the combination of high interest rates, warrants, and PIK interests they required were not an attractive alternative.

Waterloo recommended a low leverage debt recapitalization. The company would borrow $30 million from a national bank or alternate lender with the following suggested terms: five year fully amortizing loan at LIBOR plus 300 basis points with a floor and a fixed rate swap option at 6%. Annual debt service would total approximately $7 million, which amounted to 25% of the prior year’s operating income, and 14% of projected current year income. All proceeds were to be distributed to current owners on a pro rata basis. The smaller shareholders could choose to reinvest proceeds into their ESOP at a new lower share price. The company would service the debt from operating income and continue to distribute profits in excess of debt service. The end result was an increase in return on equity on all new share purchases, liquidity for current owners, and the ability to maintain a controlling interest in the company.